The original course was laid out by the members on York’s historic Knavesmire, scene of Dick Turpin’s last moments and known today as "the Ascot of the North" .

The original promoters of the Club were George Gibb, the Aberdonian General Manager of the North Eastern Railway, and Henry Ware, a prominent local solicitor. Play was concentrated in the winter months, when the grass was shorter. The Club invited a young North Berwick man, Jack White, to look after their playing needs; he later went on to win the Open Championship in 1904. It also had the distinction in the mid-1890s of having as a military member the legendary Freddie Tait, who was Amateur Champion in 1896 and 1898.

The original course had the great advantage of being just a few minutes’ walk from York city centre, but also suffered interference from nursemaids and perambulators; horses and grooms; grazing cattle; and poor drainage.

To this day, the final bend on the racecourse is known as “Bunker Turn”, and you can still see the original Clubhouse close to the Cross Keys pub in Tadcaster Road.

The Move To Strensall

The disadvantages of golf on a public stray eventually proved too much, and a site at Strensall, six miles north of the city, was chosen in 1904 – conveniently close to the village station and a major army training camp.

J.H. Taylor, fresh from his third Open Championship triumph, was invited to design the course. It was laid out with admirable efficiency and speed on Army land next to Strensall Camp - it is rumoured to this day that this was done with the use of military labour.

Military influence was strong, with the General Officer in Command as Club president and a built-in army majority on the committee.

These were golden years for the Club, the course of around 6000 yards being amongst the longest and most testing in Yorkshire, and with additional aristocratic connections and a powerful scratch team. HRH Prince Arthur of Connaught was a member, while stationed in the City with the Royal Scots Greys. Ronald Jervis, Viscount St Vincent was good enough to play for Yorkshire and compete in the Amateur Championship. Augmented by a sprinkling of Oxbridge players, the Club four-man team was a formidable force.

For 44 years, York Golf Club was served by its Professional, Ted Cheal, who arrived as a nineteen-year-old on the old Knavesmire course, supervised course construction at Strensall, and had a good reputation for teaching princes, lords and commoners. Encouraged by the Club to enlist in 1915, Cheal very soon suffered a serious rifle wound to his left arm, which prevented him from holding a golf club properly for the rest of his life.

At around 6000 yards, Strensall was long as a gutta ball course, and among the foremost of the Yorkshire layouts. It was laid out in the grounds of Lords Moor Farm, and on the edge of Strensall Common, which had latterly been used for Army training purposes.

Hazards were the ditches, ponds, hedges and a few mature trees of the original farm, to which Taylor added over 150 bunkers. Course aspect was fundamentally open. Subsequent strategic planting of birch copses in the 1920s and 30s and further lateral planting and natural re-seeding since then have cut off many holes from each other, although the fundamental heathland character remains.

The Club recognises its responsibilities of care for rare plant communities, seeing them also as an important element of the course aesthetic. Increasingly, it is committed to a policy of managing its tree, scrub and turf communities in line with sound ecological principles.

For many years, the course was leased from the Army at low rents, in return for concessionary membership for transient officers. However, following a rationalisation of property holdings, the Ministry of Defence sold the course to the Club in 1997. 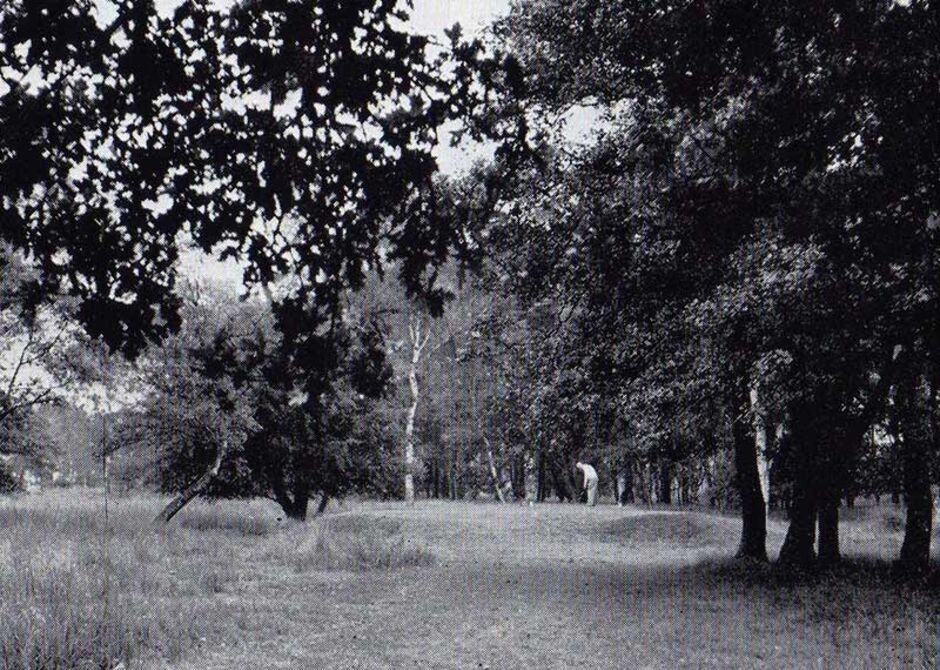 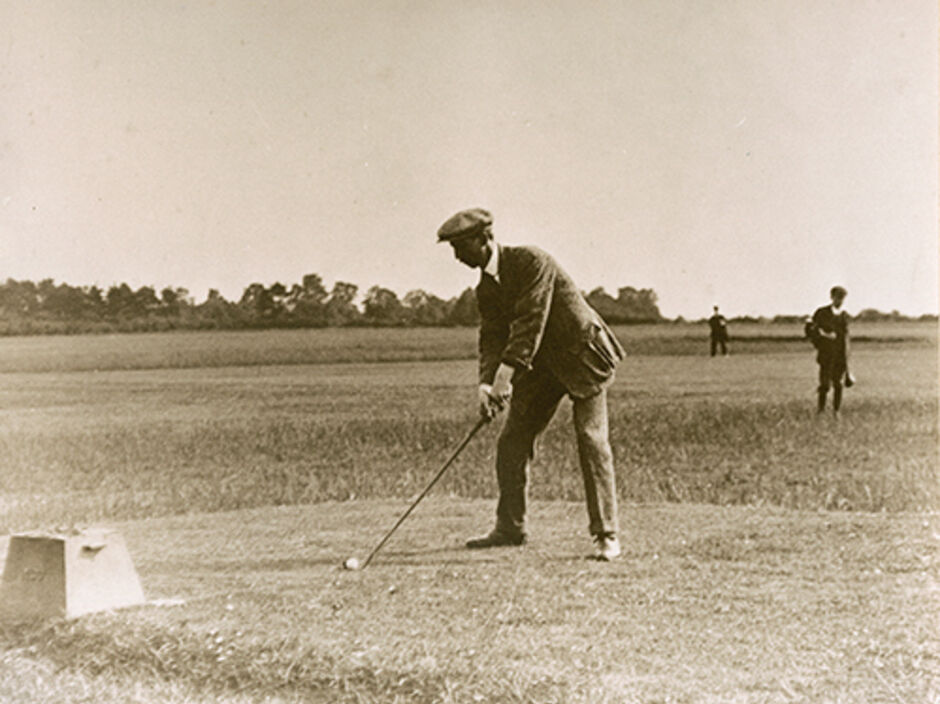 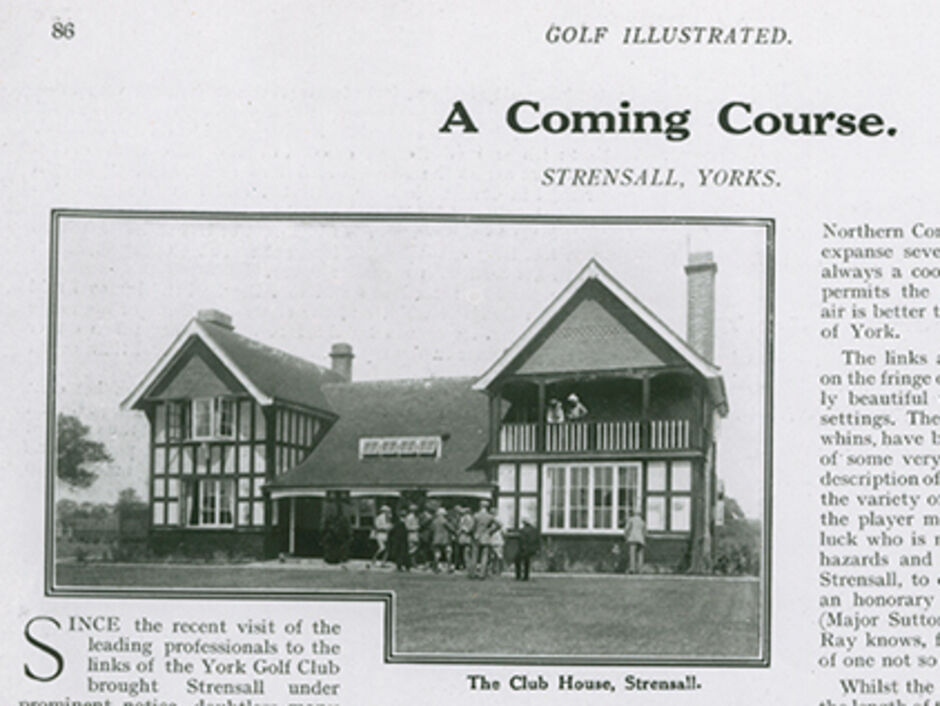