York Golf Club is pleased to offer an excellent golf package giving you the opportunity to play two of Yorkshire's other leading courses in addition to our own. So as well as your round at York, the York Golf Tour includes rounds at both Ganton Golf Club and Fulford Golf Club.

Your three rounds can be combined with accommodation at a variety of hotels in the beautiful City of York.

York Golf Club opened in 1890. After 13 years on the now famous Knavesmire, the club moved in 1904 to Strensall where the course was designed by J.H. Taylor, five times winner of the Open Championship.

The course is a serene blend of parkland and heathland and has played host to a number of national events over the years, including the EWGA Senior Womens Championship.

Recognised as a 'hidden gem' and enjoyed by many visitors each year, whether your handicap is 'low single figures' or a 'little bit more' you will find the course a fair and varying challenge. Nowadays, the greens are regularly acclaimed to be amongst the finest in Yorkshire.

'Strensall' - as York Golf Club is known locally - has extensive practice facilities and the caterers are well-renowned for their excellent all-day, flexible food options. 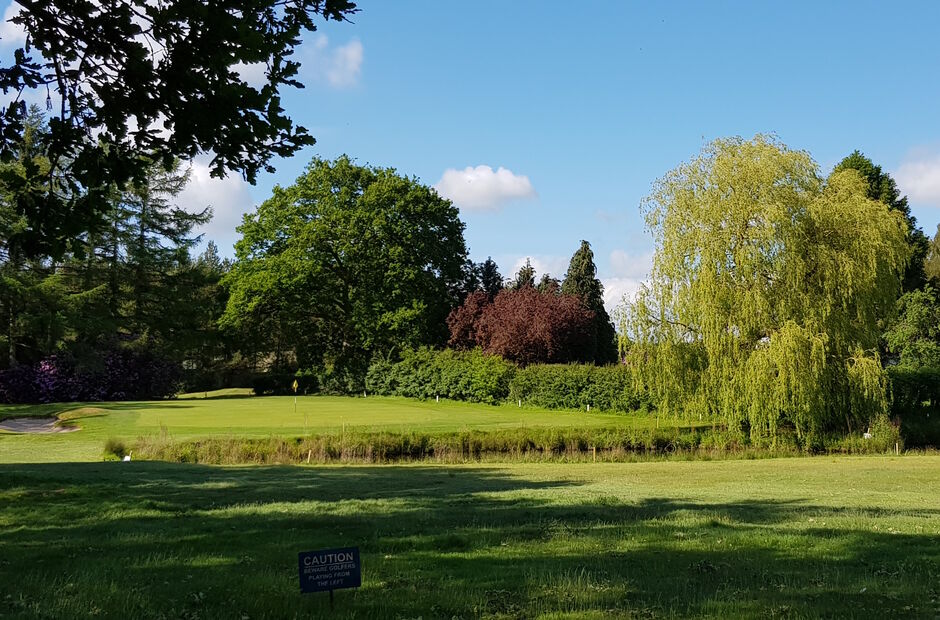 Golf was first played at Ganton in the summer of 1891 and was soon established as a course where history was to be made. In 1896 Harry Vardon was appointed professional, and it was during his stay that he won the first three of his six Open Championships and the US Championship Trophy in 1900.

Subsequently, in conjunction with Ted Ray (also a Ganton Professional 1903-1912 and Open and US Open Champion), James Braid and J.H. Taylor, Vardon contributed to a major redesign of the course in 1905. Many other architects, including Harry Colt, Dr Alister MacKenzie, Tom Simpson and C.K. Cotton, have added to the continuing improvements. Apart from the deep bunkers it was the additional planting of gorse in the late 1930s which developed the nature of the course into the exacting challenge it remains today.

Ganton has been the venue for matches and championships of the highest quality including the 1949 Ryder Cup, 2000 Curtis Cup and 2003 Walker Cup. It has hosted a succession of major amateur and professional tournaments for men and women. In staging the Amateur Championship in 1964, 1977 and 1991, Ganton remains the only inland course ever to have done so.

Gary Player once said that Ganton is the only inland course worthy of holding the Open Championship. It provides a relentless test for those aspiring to the greatest achievements in the game; the fast running fairways and the firm, true greens require the highest quality of shot making and control.

Ganton is proud to have been so closely linked with the story of British golf. Deep and prolific bunkers, savage rough and impenetrable gorse have made for a searching examination of the game's best players.

We look forward to welcoming you to take the same test as have the golfing greats over the last 120 years. 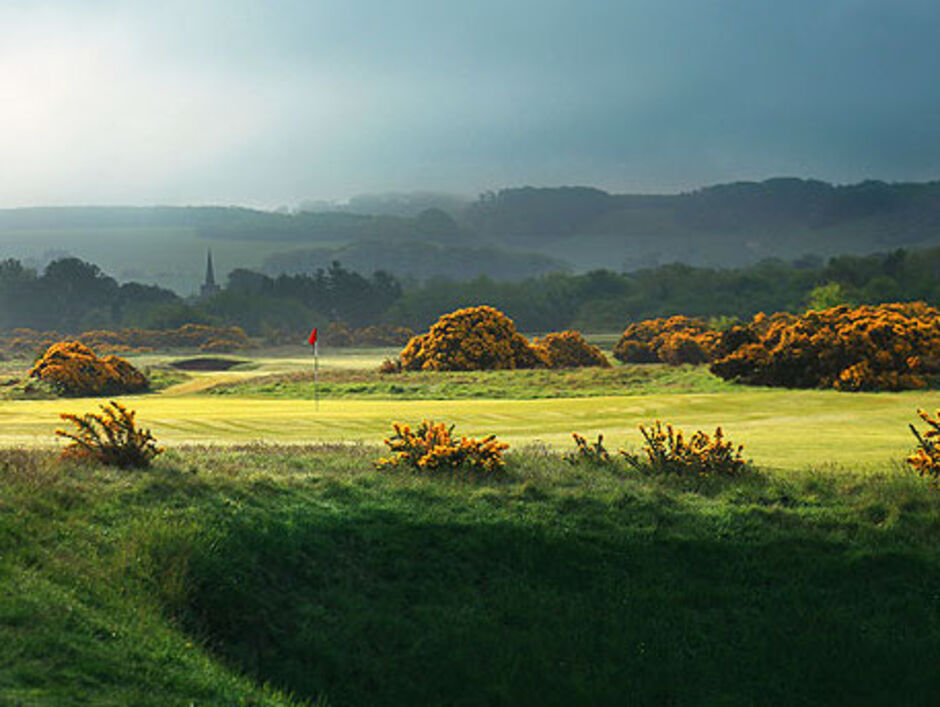 Just one mile from the historic city of York, lays the magnificent Fulford Golf Club, a club steeped in history itself dating back to 1906.

A deserved reputation of ‘the best greens on the European Tour’ attracted Major tournament winners Greg Norman, Gary Player, Lee Trevino and many other golfing legends from the USA like Sam Snead, Billy Casper, and Tom Weiskopf.

Many will remember the image of a flaxen-haired Bernhard Langer clambering 20 feet up the magnificent ash tree by the 17th green to play his third shot from the branches, this event being televised around the world.